Today, brands have taken advertisements to a whole new level. Ads are not just a way for companies to showcase their product. Instead, they have emerged as a means of addressing social issues.

Firms are now making advertisements that serve as a mirror to society. Leading platforms are also whole-heartedly embracing this change. For example, publisher facebook ad templates allow critical and compelling video content to be published on their platform.

Ad campaigns were always meant to be for the public interest. These new ads make the audience aware of our society’s realities, but with an emotional touch. Ads can go beyond marketing a product; they can change ideas and engage people in dialogue.

Take notes from a few examples that can inspire you to produce compelling video content while addressing social issues. 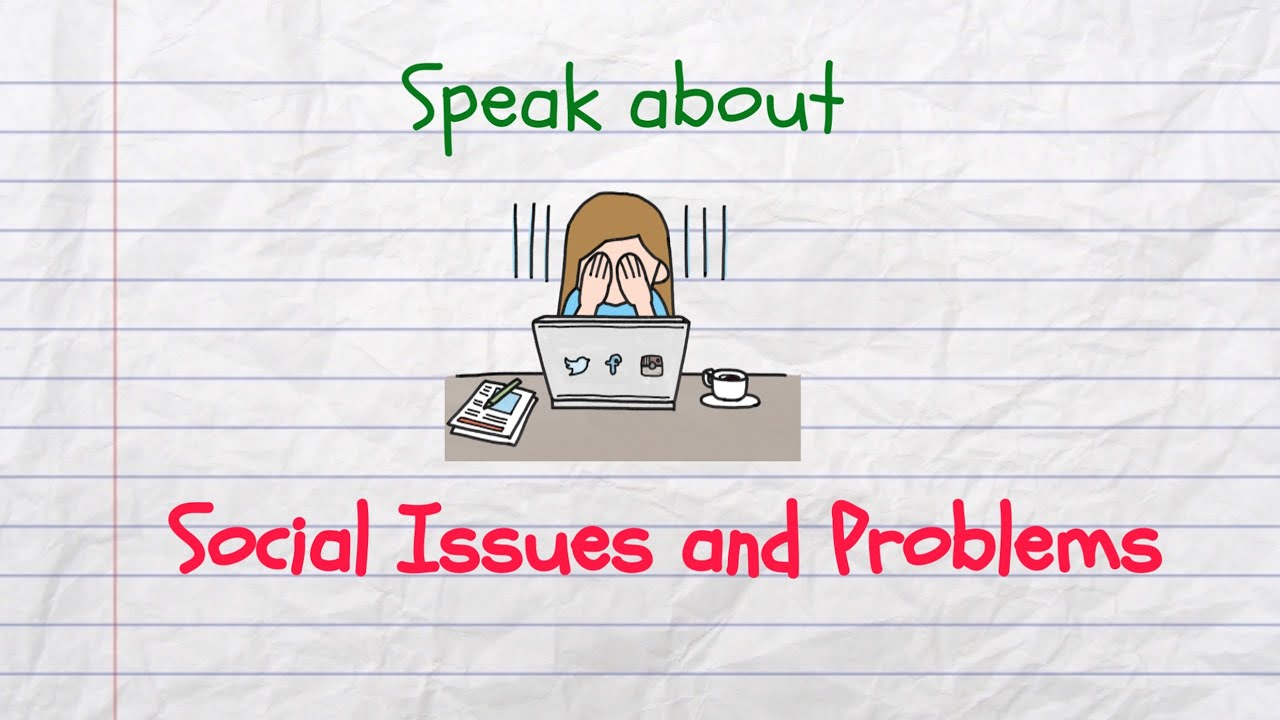 1. Explore New Ways To Present Your Brand Or Its Motto

It is entirely okay to connect with an issue that isn’t directly related to your brand. It is even better to work on such ideas as these allow you to change the way your brand is perceived.

In the year 2017, Vicks launched an ad campaign named ‘Touch of Care.’ It was a heartwarming advertisement that brought viewers to tears. It addressed the treatment of transgender people in our society who struggle to find care.

2. Brands Don’t Always Need To Refer To A Social Issue Or Injustice.

The most common values, such as safety or confidence, have a more massive influence on your lives. So, brands can address such concerns, which can obliquely be the root cause of any social issue.

A product integrated with such a value will appeal to the moral compass of the audience.
You can take up an issue that is not controversial or doesn’t need a political statement. Using a product that reflects these typical values will attract consumers to your brand.

The Always ‘Like a Girl’ campaign is an excellent example of a non-controversial advertisement. It is an ad that centers around its consumers, the female population.

Although not directly aimed at gender discrimination, it promotes a sense of self-confidence in young girls. It grabs the attention by using common insults of acting “like a girl.” And then the final message reflects what it truly means to fight, run, or throw like a girl. 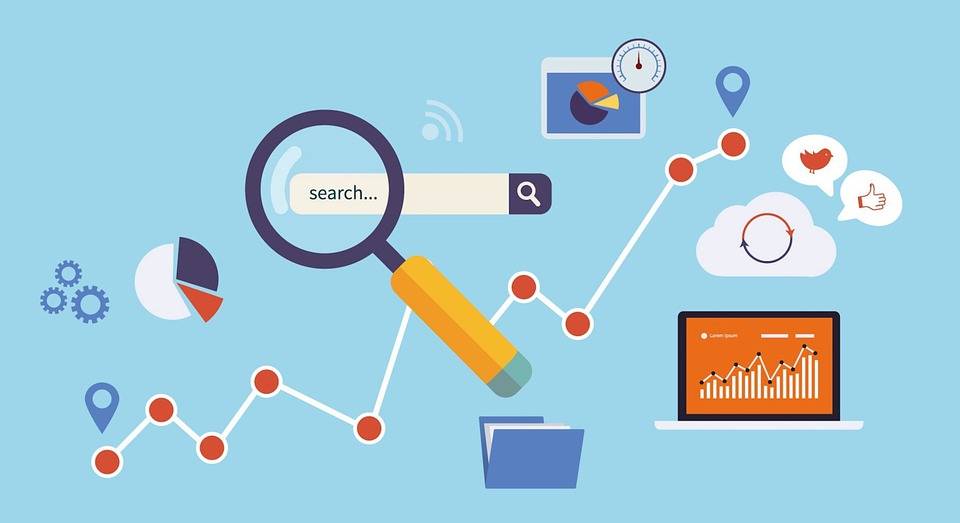 When designing an advertisement or an ad campaign based on a social issue, try to add a little humor. Include honest reactions to a situation.

Once you create a sense of empathy among your consumers, they start relating to the character, thereby giving your brand ways to communicate the social message quickly and influence your audience.

The Wieden + Kennedy and Nike women series use honest humor. It sheds light on the first automatic reactions in women’s heads. These reactions come in places such as the gym or a marathon.

You can see women pushing past their thoughts. A woman who undermines or doubts her physical strength witnesses her real power, eventually giving a sense of empowerment to the consumer.

You can explore new, innovative ideas that have been untouched by any brand. Even if the message shows the intricacies faced by a smaller group that is not yet a significant part of your customer base, it doesn’t matter. 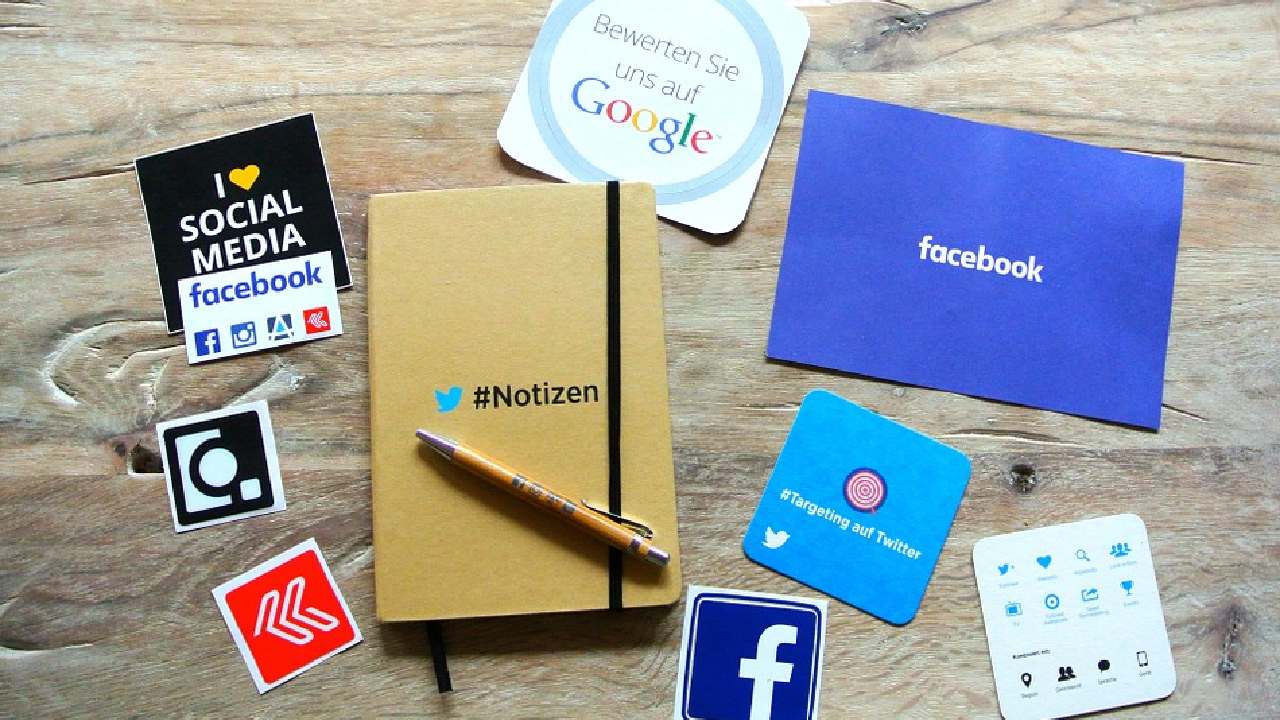 The idea here is to be authentic and emotional in your approach. To bring exceptional innovation to your ads, you can use one of many online Instagram video editor for free.

When highlighting such an issue, try to showcase how your brand will help the minority audience on which you are basing your ad campaign. This can help your brand spread awareness about the lesser accepted groups of society.

The Good Vibes App launched by Samsung India had a touching ad campaign: Caring for the Impossible. The ones without the ability to see, hear, or speak were given a chance to express themselves.

The advertisement showed the app, which is a two-way communication Morse code app. The bond of a particular child and her mother appealed to the audience’s emotions, hence communicating the brand’s care.

There is a whirlwind of issues in the society that are acknowledged by all but not addressed directly. These issues resonate with the audience.

Your ads can empower an ongoing change and assure people that it is acceptable to break free from the stereotypes. This pictures your brand as something that evolves with changing times.

The clothes, colors, and toys in the brand’s boxes did not address a gender but the child. The firm presented its idea of growth by supporting the equality of gender. 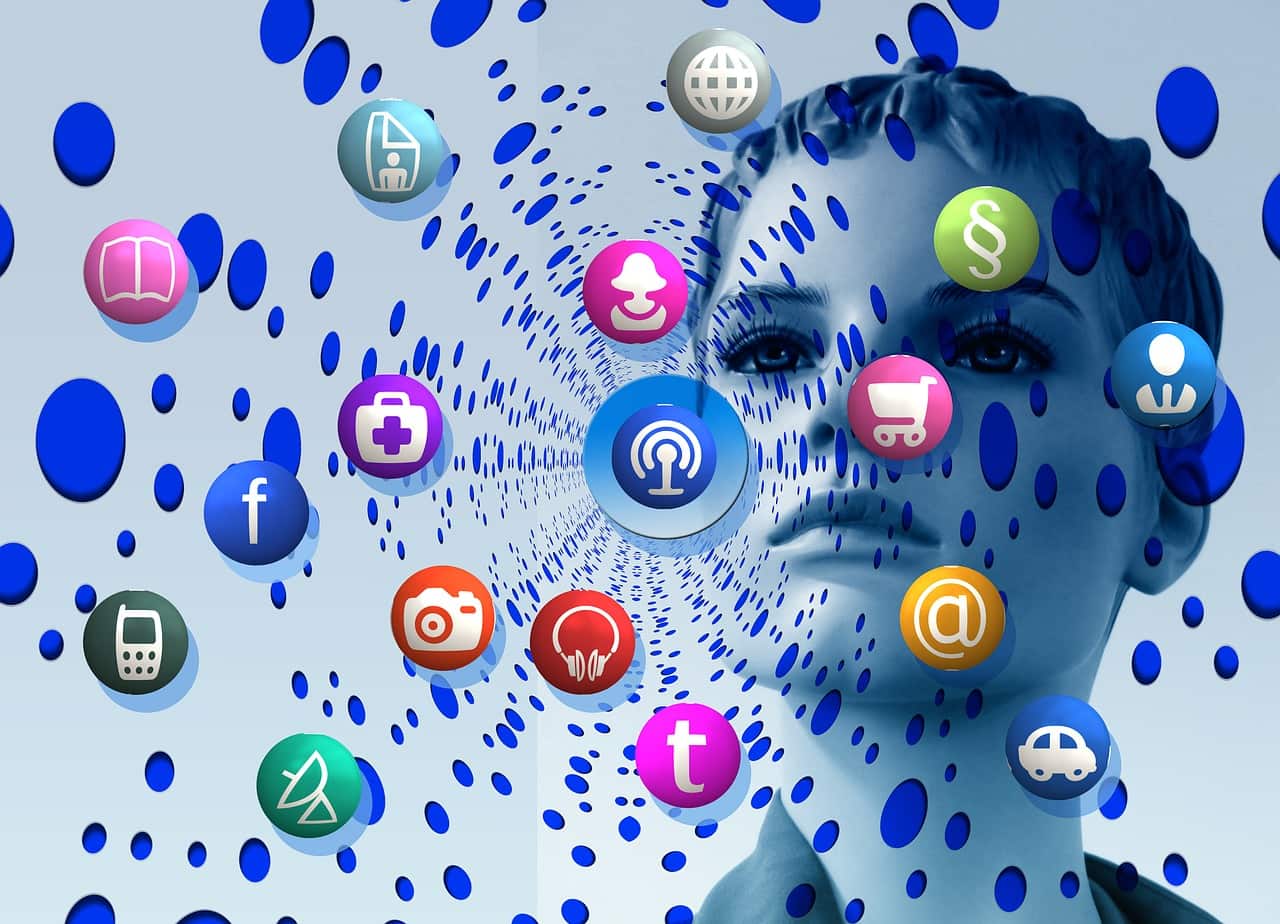 You can take a stand for any prevailing social cause by not only addressing it, preferably by voicing your brand’s opinions on it.

Even though everyone in your target demographic might not be liked, it would send a clear message about what values you want to convey to society.

This way, customers who care about these issues can appreciate you taking a stand and aligning with your brand.

The Airbnb ad called ‘We Accept’ directly expressed its view on closing borders to refugees. It stated that no matter where you come from, you will be accepted. It enhanced and promoted Airbnb’s positioning on issues of race and diversity.

Consumers today are well aware of the ongoing issues in all factions of society. A brand that adds to their knowledge or takes steps to furnish change is more accepted than other brands.

Yet there are still a few image-conscious brands out there that stick to the conventional way. Even though attaching a brand to a particular issue might seem risky, it is time to push past your fear.

The day’s need is to create a brand image that indicates its stand over an issue revealing your brand’s personality.

Top Digital Marketing Trends – To Watch Out In Future

Is Your Child Suffering From Digital Addiction?

The UAE: Its Today Economic Situation