Developers often find difficulty in combining writing and mathematics in a uniform platform, to help them out with such a problematic situation, TensorFlow is here to solve all their worries.

TensorFlow is a python based open framework of Google that enables us to create models on Deep learning.

Deep Learning is a subsection of Machine Learning computational algorithms that utilize neural networks of multiple layers to build complex models and train them with unstructured data to produce suitable output.

1. What are the main features of TensorFlow? 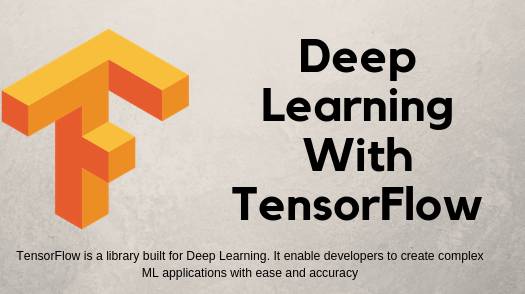 TensorFlow incorporates the models and algorithms of Machine Learning with that of Deep Learning to form what we commonly call as Neural Networking. Neural Networking is a common juncture that is very useful for developing models based on AI.

TensorFlow utilizes Python to produce a suitable front-end API for all the building applications in the framework that happens to execute the developed applications in higher-level C++.

TensorFlow is capable of training complex networks of neurons with the specific inputs to classify among many handwritten digits and recognize images.

TensorFlow also enables us to build models based on proper sequences that can be successfully translated into machines.

Models developed through the TensorFlow computational framework are capable of processing Natural Languages.

Through TensorFlow, the deep learning neural networks can be trained to run on simulations that are based on Partial Differential Equations.

Developers can use the individual training models for predicting products on a scale via TensorFlow open Library support.

2. How does TensorFlow work? 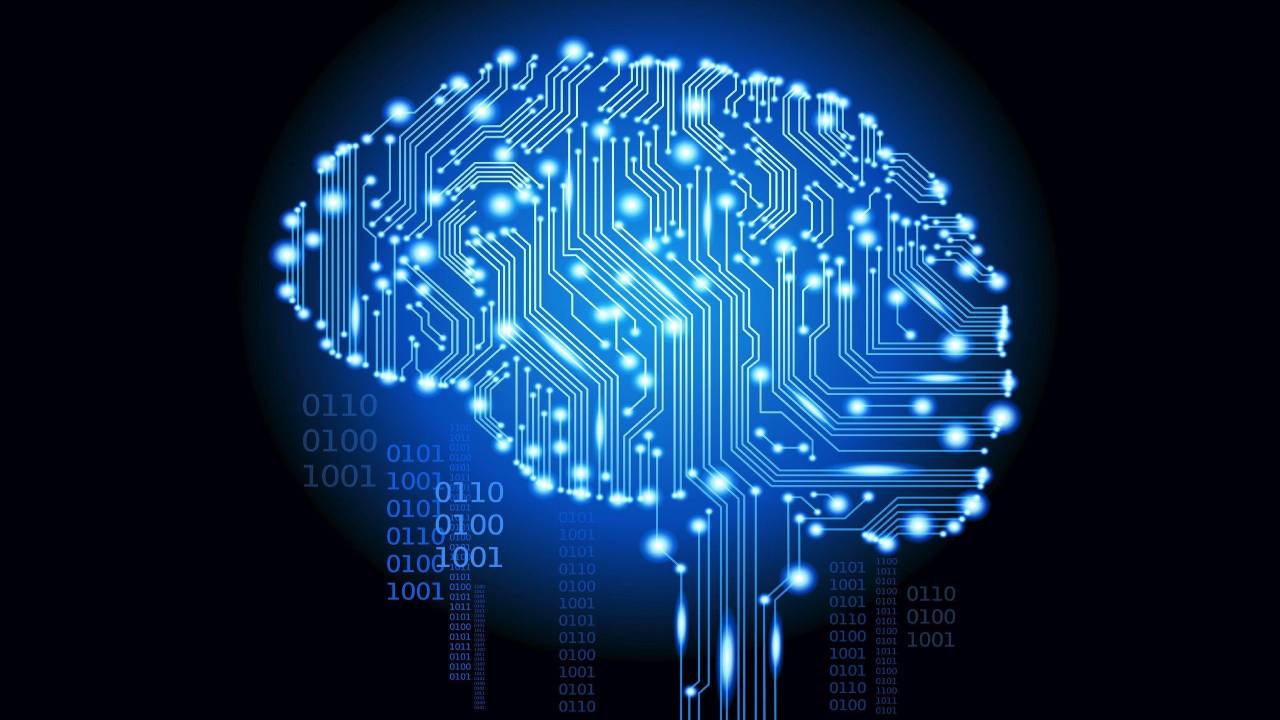 Each node represents individual mathematical operations in the graph with the unique nodal intersections representing a tensor, a multidimensional array of data.

A programmer can get access to all these provisions from TensorFlow via Python programming language, which is comparatively easy to learn.

Programmers can use a couple of abstractions of higher level by convenient ways that can be availed through Python.

Programmers using TensorFlow get to avail of the transformational libraries that are written in high-level C++ binary notations to produce better performance output. 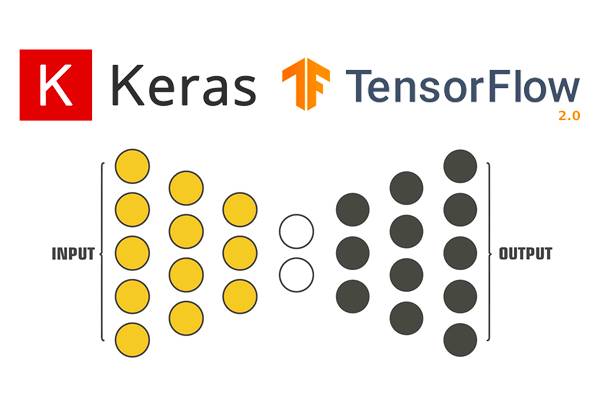 In Python, the actual algorithm and mathematical calculations are not performed. Python directs the pieces and provides programming abstractions of higher levels for the better compilation of the data pieces together.

3. On which platform does TensorFlow run?

Programmers can run TensorFlow on any local computer device.

The revolutionary benefit provided by TensorFlow in the field of Machine Learning is Abstraction. This has enabled developers to focus more on consistent application rather than dealing with the fundamentals of the algorithms and curbing out means to connect between the input and output of different functions.

All the details regarding the development of machines based on deep learning that could learn from unstructured data sources are dealt with great care in TensorFlow.

Developers using TensorFlow can get additional access to TensorFlow Apps.

Extra conveniences are offered to all developers from TensorFlow, who tend to debug.

Developers can transparently evaluate and modulate individual operations on the graph using the eager execution mode available at TensorFlow.

In eager execution mode, developers do not have to construct the entire chart in a single go and evaluate the same as a bulk at the end.

Each operation can be assessed and checked step by step, releasing the pressure from the developers to review the entire job after its completion.

Developers can inspect and manage the execution of the graphs using an online interactive dashboard using the TensorBoard visualization option.

In addition to the above benefits, TensorFlow also possesses many other advantages. Google has made several significant features on TensorFlow, which has made it easier to avail and utilize as per convenience. The TPU silicon feature has enabled developers to accelerate their performance in Google’s cloud.

TensorFlow even features an online-based hub that enables Deep Learning model developers to share their created models within a framework. TensorFlow is mobile-friendly; as such, developers find it easy to modulate their input data whenever any spark clicks in their mind.

It can be accessed through any browser which solves more than a dozen difficulties related to access issues. Developers find it extremely user-friendly to structure their Deep Learning models putting all the mathematical inputs in a standard programming language.

5. Why should you choose TensorFlow?

For all new developers out there, TensorFlow appears to be the best platform for machine learning that serves as an end-to-end open source to provide all sorts of solutions to the issues related to model developments for AI-infused machines.

It features compact and structurally organized flexible tools with access to libraries and several community resources, enabling AI developers to enhance their skills in Machine Learning. Using TensorFlow, all new developers can build their innovations and deploy their applications through Advanced Machine Learning.

TensorFlow is extensively used by a large number of Deep Learning machine developers, researchers, and enterprises based on Machine Learning to solve several problems that are practically impossible to execute in real life. Being a complex discipline, implementation of Machine Learning has always been difficult.

The introduction of a python friendly open framework from Google has made it easier for all developers to train models with the acquired data and produce future outputs. Using TensorFlow developers can train all their self-created ML models using high-functioning APIs that help to iterate and debug models in almost no time.

Developers can now quickly deploy their models in the Google cloud with access to any browser and any language. For a developer, TensorFlow is a vast platform to use your models and integrate them with machines, thus advancing a step ahead in the world of AI.

Use Your Smartphone to Get the Latest Financial News Updates

All You Want To Understand To Get Your CISA Certification

What is Robotic Process Automation (RPA), Tools, Layer Design and its Applications

Pros & Cons You Must Know Before Investing in Tech Stocks