Is It Worth To Migrate From Angularjs To Angular?

It is easy to build a web application, but only if you know the best way to do it. AngularJS is a good option for creating new web applications, but the latest Angular version comes with increased features, better performance, and speed. Being an evolution of AngularJS, Angular version is better to create user-friendly interfaces.

This post highlights some reasons why it is worth migrating From Angular JS to the Angular version and how it can be beneficial for you. 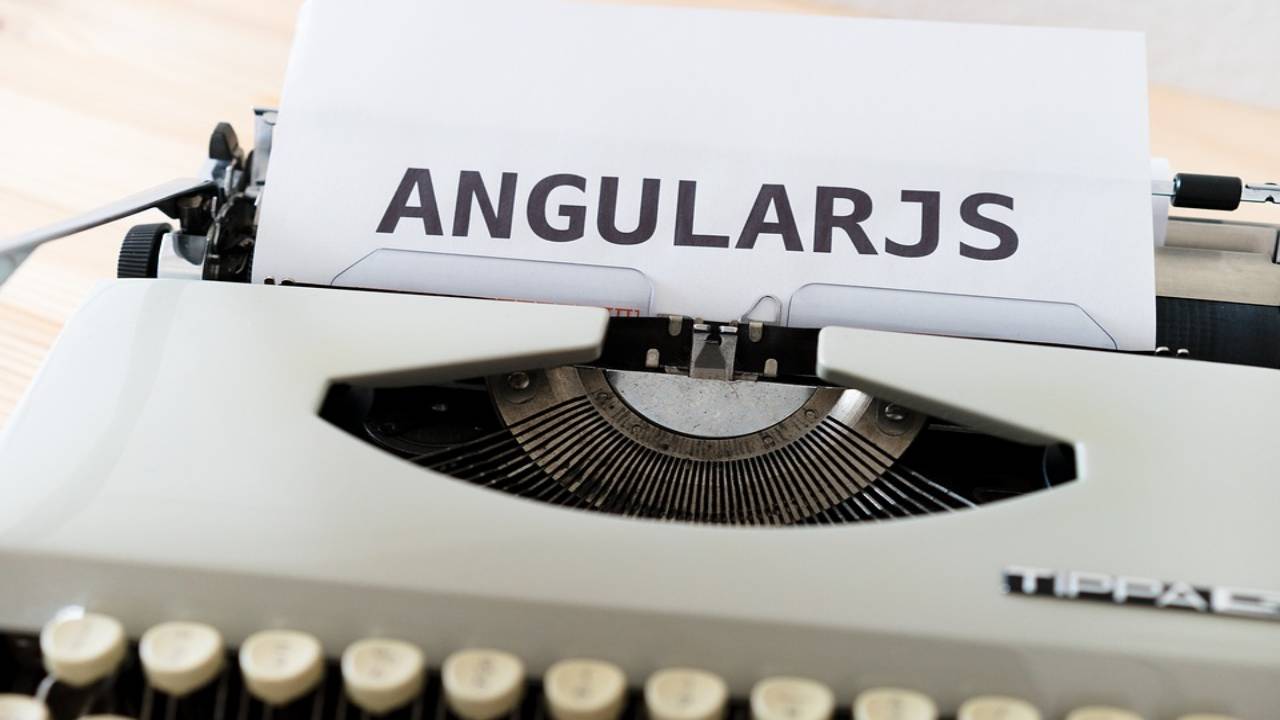 Let’s proceed further and check why migration could be a great move and what benefits you are going to get from the new Angular version:

The Angular architecture is based on the services and components hierarchy, and this feature is not available in the AngularJS.

The hierarchical nature of components and services allows developers to reuse the elements and make it easy for them to maintain and test them.

2. Ready To Use Angular Resources Availability

AngularJS, as well as Angular, are open source and the most preferred choice of many developers. However, the Angular version allows the developers to resources like Angular Dashboards, Angular Themes, Website Templates, and Angular Control Admin panels to help those who are planning to Migrate From Angularjs To Angular version.

Angular could be your perfect choice if you desire to create multiple Admin Panels or Angular Web Application. The latest version comes with more than 1000s of Angular user-interface components and pages, creative dashboards, plugins, and templates.

The unique templates, dedicated support, and clean documentation make the Angular development popular among the businesses and developers.

AngularJS version is flexible, but there are low manageability and stability. On the other hand, the latest Angular version works on the component-based approach, following which data can be easily exchanged between the components. Thus, developers find it easy to create and maintain the big application with Angular.

Angular works on the concept of modules. The module allows code separation in small units according to their use. So, it becomes easy to know about the locations of elements.

Using the Angular, developers can create different modules for user settings, login, and shared components. These modules are coupled with the lazy loading, which means smaller pieces of code are created, and they are only loaded by the web browser when required.

The AngularJS version does not support the handheld device application development. With the increasing popularity of mobile and smartphone devices, you must consider migrating From Angularjs To Angular so that you can develop creative mobile-based applications.

The Angular development team works upon the regular updates of the Angular version to provide the maximum stability to the user’s application. This consists of security patches for the secure platform for development and to avoid vulnerabilities.

The Angular development team follows the time-based publishing cycle, which means the team can realize the new version every six months and with improved capabilities.

This means you can take benefits of all new features with Angular every six months and make your user experience better.

AngularJS works on the plain Javascript, which does not have type-checking features and also results in the compile-time errors. Whereas, Angular is written in TypeScript that is more flexible and consistent.

Being a superset of JavaScript, TypeScript is very simple to understand as the approach and syntax are quite similar to AngularJS. The Angular version has fewer runtime errors than Angular JS, as mistakes can be recognized before compilation.

7. Improved Speed and It

The code tends to be slower with Angular JS while running the more prominent applications because of the increased number of scopes and bindings. The two bindings usually result in delays.

So, if you Migrate From Angularjs To Angular, you can benefit from all these features. Angular can improve your experience with all-new features, and this is why it is worth migrating to. For the Angular migration, you can use the tools like on migration Assistant or migration Forum.

These tools allow smooth movement and avoid the chances of making possible mistakes. These migration tools are straightforward to use. If you have no idea how to do it, you can also hire an Angular developer who can help you with the migration and web app development.

7 Hacks to Help You Speed up Your MacBook

Do You Want To Jump On One Of These Three Hot Tech Startup Trends?