Wireless Communication Technology and its Applications

Wireless communication technology is also known as “over the air.” It is used to transfer data or information or power between two or more nodes, or points are not connected by an electrical conductor. 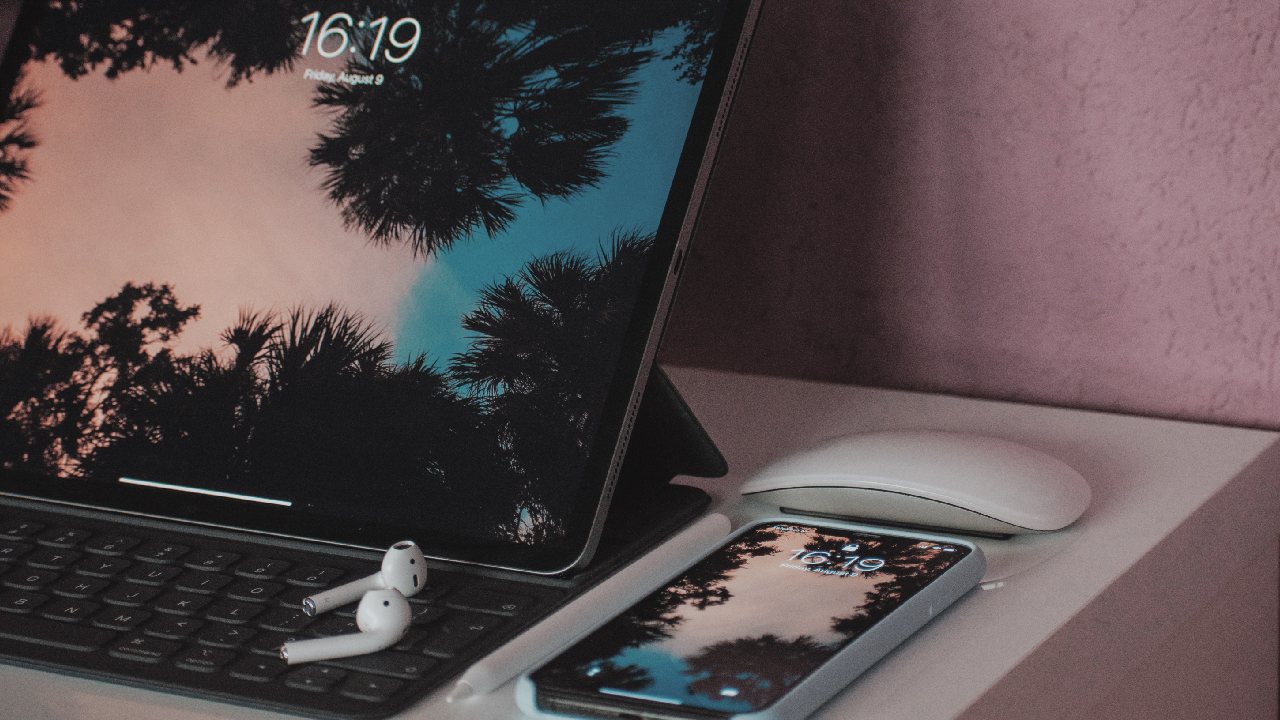 Wireless communication technology is used in other electromagnetic wireless technologies, such as light, magnetic, or electric fields, or by the use of sound. 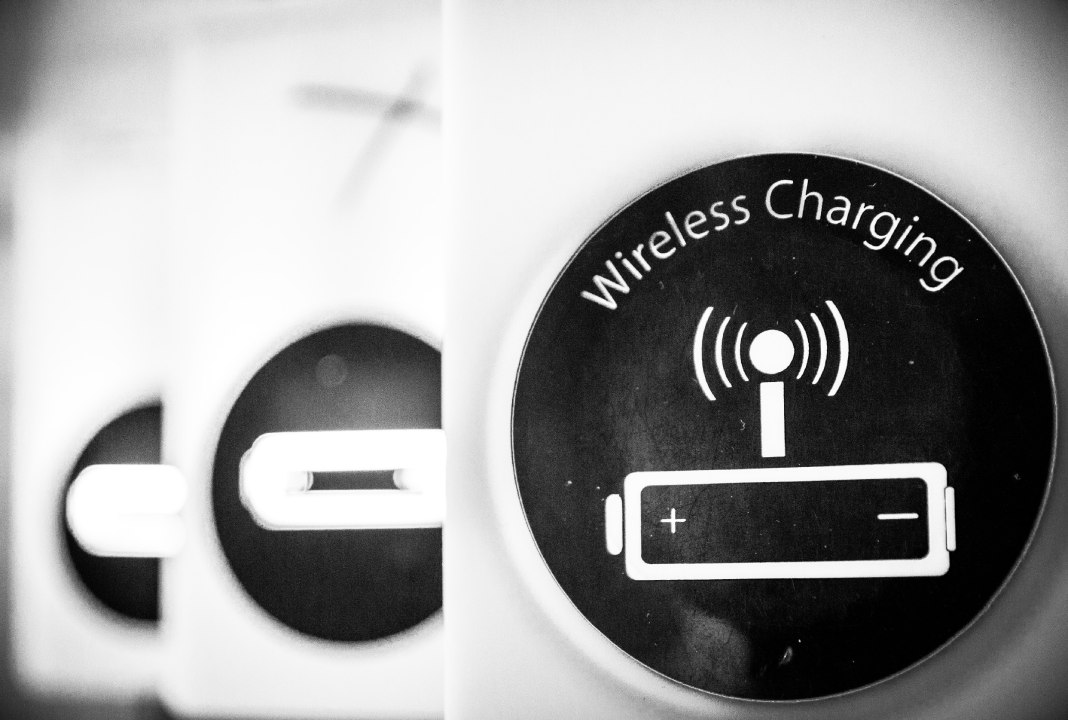 Various kinds of signals are used in wireless communication between the gadgets for remote wireless transmission of information. Coming up next are the different electromagnetic signals that are utilized depending upon their frequency and wavelength.

5 Solutions For Small Business In Need Of Immediate Cash

Pros & Cons You Must Know Before Investing in Tech Stocks

Machine Learning: Why It Matters for Businesses