The internet, although having revolutionized the world and now used by over 4.5 billion global citizens, remains a complex entity (Network Jitter).

Ping; latency; packet loss; Mbps – there are awful terms to understand for those coming to grips with how it works and how to find out more about something that is at the heart of almost everything we do in our new digital reality.

In this article, we are going to search another term you may have heard of but are yet to grasp fully – network jitter. What is it, and if it’s something you come to encounter, how to fix it?

1. What is network jitter?

Similar to latency or packet loss, network jitter is a term used to describe Packet Delay Variation – we call it jitter because, just as you tremble when you’re feeling nervous, so too can your network suffer from variability in how fast your connection reacts when you ask it to do something. 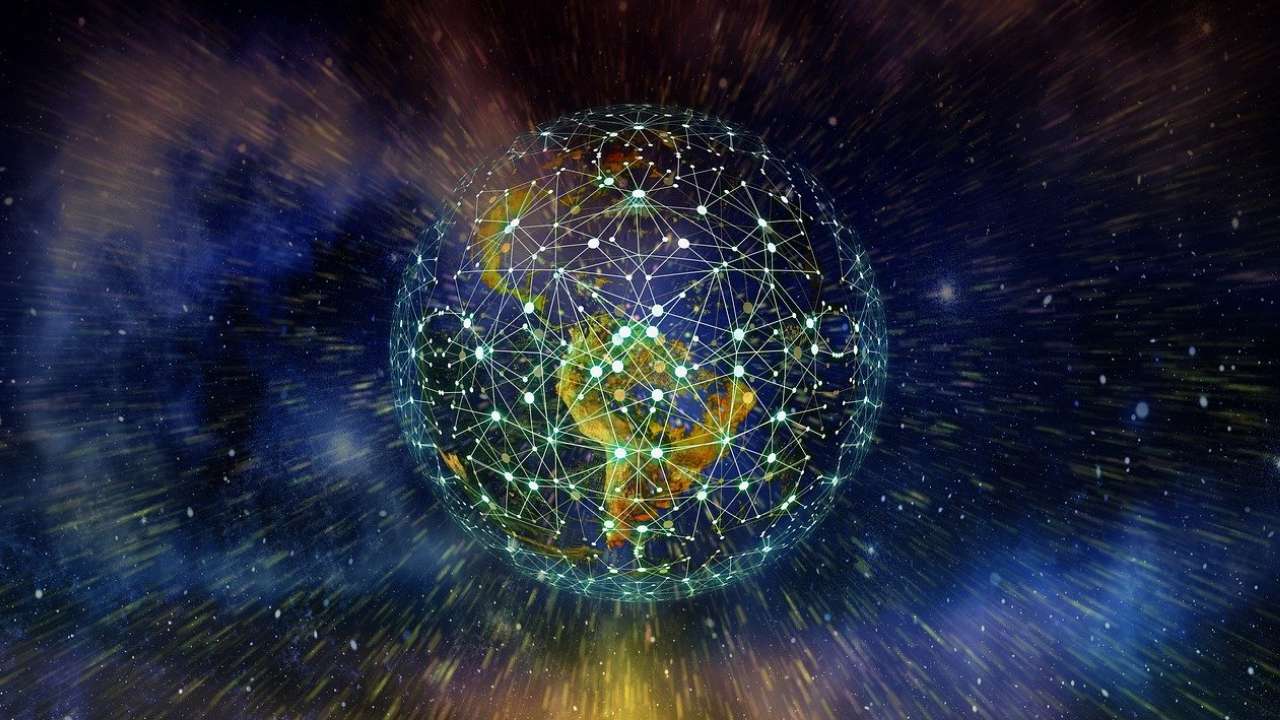 You won’t experience or notice when all you’ve ordered is text, but serious jitter problems when gaming, streaming or using VoIP can frustrate your day.

2. What can you do about it? (Network Jitter)

While every network will suffer from some latency or jitter measured in milliseconds, it becomes a problem when, for example, one or two packets of data are delayed. Then several more packets attempt to be sent at the same time.

On your end, packets may not be received if the system is overwhelmed, which is a particular problem when you’re doing real-time activities.

Opportunely, there are some things you can do to minimize jitter frustration:

a. Improve your router

Do some Googling about the router you’re using. Can you see any complaints about network issues? The problem may be the device’s bandwidth capacity, which can be an issue with routers issued as standard with home internet plans.

b. Use a cable

Are you doing your streaming or gaming using a wireless network connection?
While convenient for most internet users, it can be an issue when the demands are higher.

Wireless signals from other devices can also cause interference, so try connecting directly to the router with a high-quality Ethernet cable. 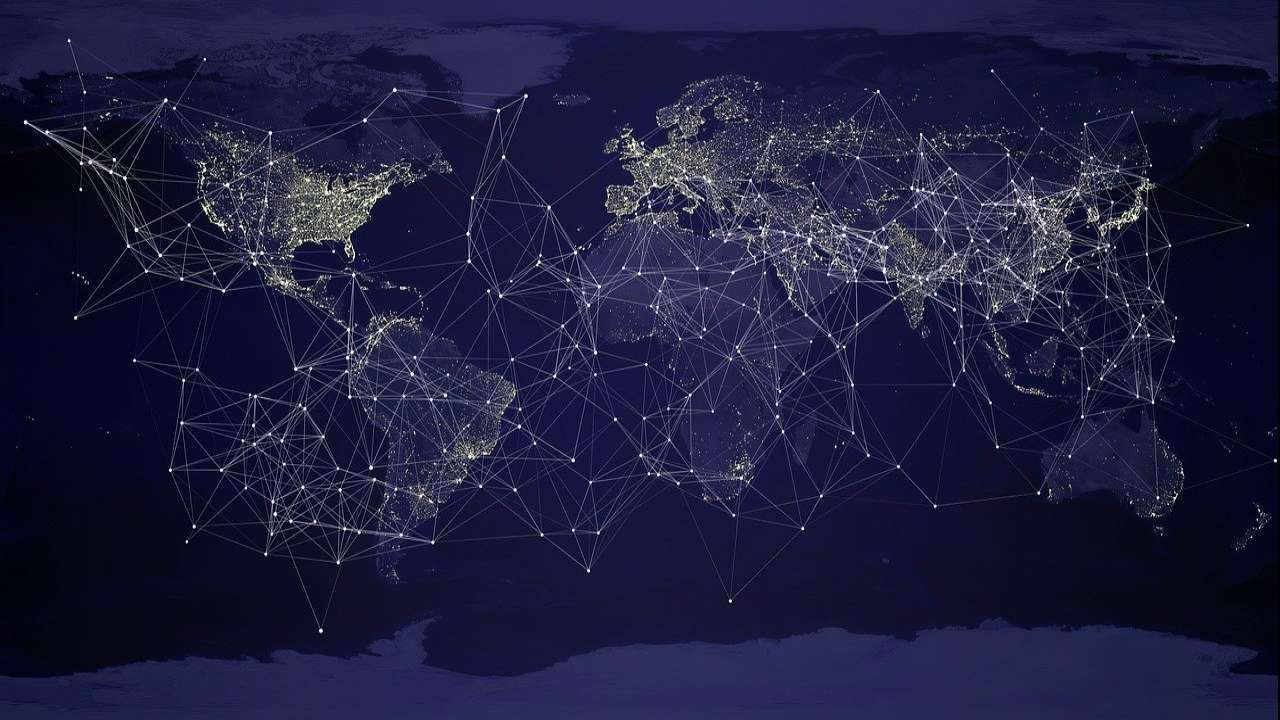 c. Up your speed (Network Jitter)

If your streaming or gaming demands are high, a simple way to bury your network jitter woes is by cranking up the internet connection speed.

Jitter is a more common phenomenon when multiple users are sharing bandwidth, so the easiest way to deal with it is to upgrade your plan or switch providers.

d. Use a buffer

If your jitter issues are experienced while using VoIP, a jitter buffer can solve the problem. The buffer stores the packets as they come in, sorting them out and putting them in the right order before pushing them on to the user.

3. The final word: Start with the variables you can control

Network connection issues can be frustrating, but – as outlined above – the best place to start is always with the variables you can control.

In many cases, it will save you an even more frustrating call to a support team – and put you back on track for a smooth life on the world wide web (www). Good luck!

What is Google Chrome Helper, How Can It Help You?. Why Does It Use so Much RAM?