Why is it good to do business with Asian companies?

Despite the immense size of Asia and the incredible depth of talent that it’s home to, the economy of this region is often underestimated by investors and entrepreneurs alike.

While the coronavirus pandemic may have impacted adversely on the Asia-Pacific region, this has only temporarily interrupted average annual growth levels of between 6.9% and 7.5% since 2014.

In this post, we’ll look at some of the core benefits of doing business with Asian companies, particularly as the region continues its robust recovery from Covid-19.

1. Capitalise on a Fast-developing Environment 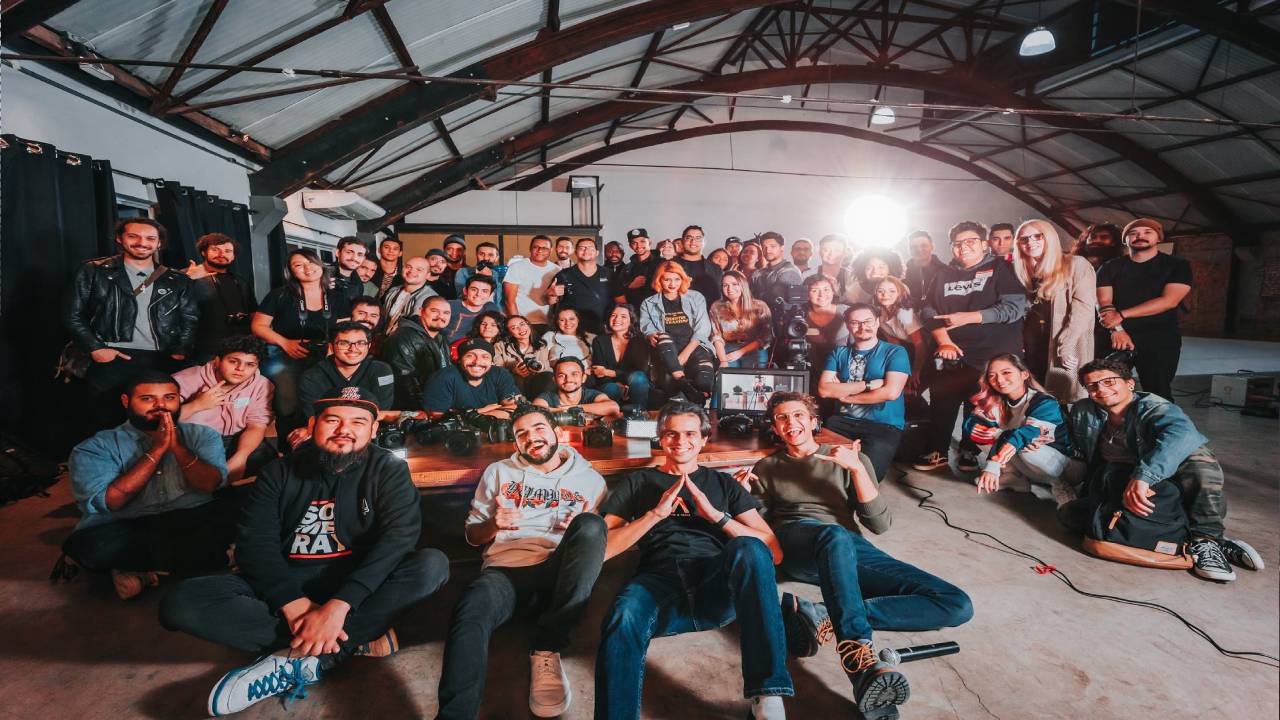 In general terms, Asia has become extraordinarily tech-focused and innovative as it has grown, with world-class and high-value hubs growing in Tokyo, Singapore and Hong Kong.

This is also facilitating a fast-developing business climate, and one that’s being driven by increased access to mobile technology increased e-commerce opportunities and enhanced 5G networks.

This can benefit commercial ventures within all industries, driving growth and expansion beyond the burgeoning technology markets.

As we’ve already touched on, Asia represents a huge marketplace, both in terms of its population and the value of its private sector and stocks.

According to The United Nations Economic and Social Commission for Asia and the Pacific, more than 4.3 billion people live in the Asia-Pacific region by the end of 2014, with this accounting for nearly 60% of the world’s total population.

Not only does this represent a vast and increasingly affluent consumer base for international firms to target, but it also offers access to an enormous source of untapped talent across an array of sectors.

This combination of a large talent pool and motivated consumer base represents something of a Holy Grail for businesses, and one that creates limitless potential over time.

As Asian governments and cities have continued to invest in the infrastructure available to business owners, we’ve seen the assets and currencies within several regions achieve substantial growth.

Beyond this, the primary benefit of such infrastructure is that it makes the process of launching (or expanding) an international business in Asia considerably easier.

The impact of this has been compounded by sustained investment in both economic and social infrastructures, which has also helped to reduce potential barriers to entry and relax requirements for overseas entrepreneurs.

As a result of this, you can now launch a viable business venture in Japan without being categorised as a permanent resident.

Easy Tips On How To Improve Turntable Sound Quality

Why Digital Marketing is Essential For Businesses?

What is the Best Website to Unlock an Apple iPhone 6?

How To Watch American Netflix Abroad