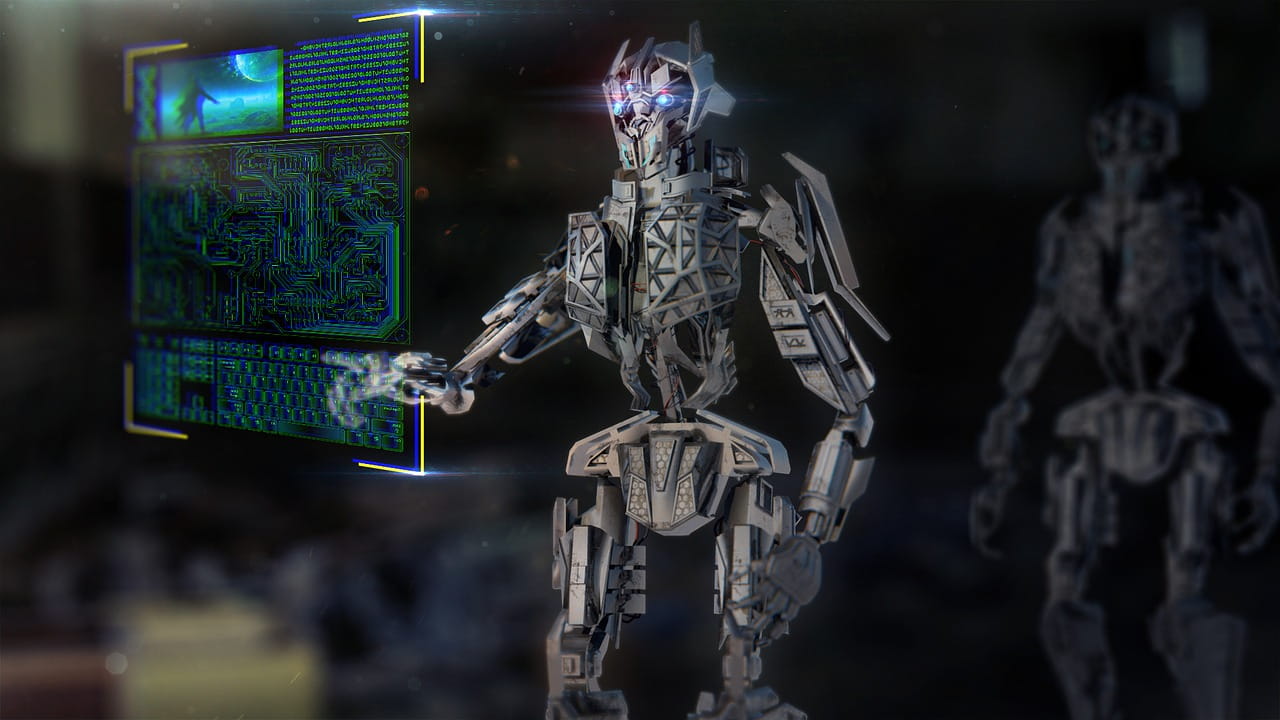 Real-world Model and uses of Artificial intelligence in use Today is voice recognition, It is the most-widely used AI technology in their business market today.

Apple’s Siri is a Virtual Assistant based on voice recognization, virtual Commands like voice queries and a natural-language user interface to answer the questions, make recommendations, and perform actions based on the requests to a set of Internet services.

Microsoft’s Cortana is also an example of weak AI Category, Cortana can also take the virtual commands like voice queries, Cortana recognizes the natural voice query to answer the questions, It takes the information from the Microsoft’s Bing Search Engine etc.

Google Voice Assistant is Virtual Assistant based on natural (Human) Voice recognition, Powered by Artificial Intelligence, one of the advantages of Google voice Assistant is It can be engaged in two-way conversations. 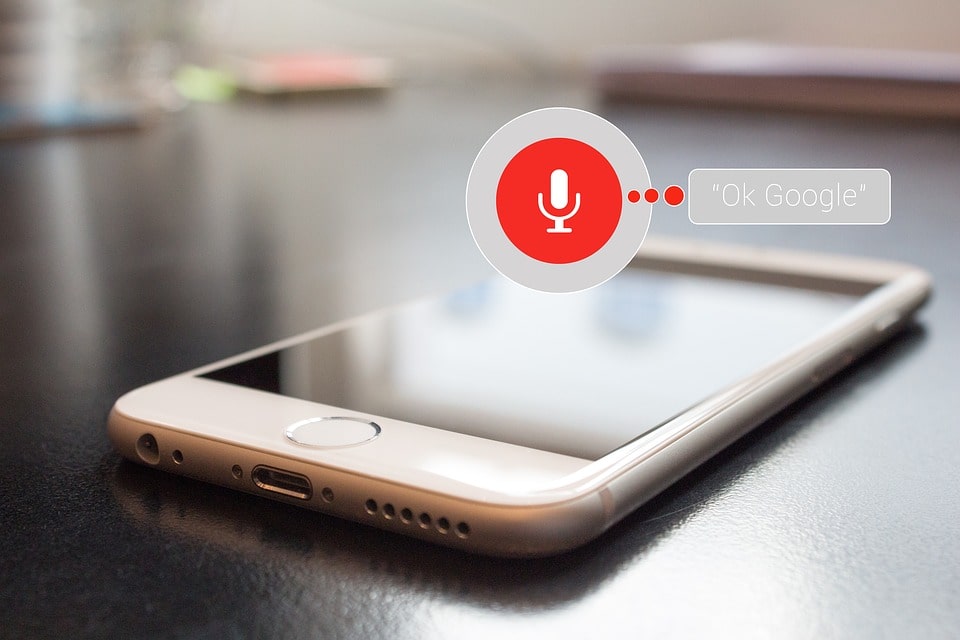 In the opinion of writing essay online experts. Artificial general intelligence (AGI) also based on the intelligence of a machine, AGI can Have the capacity to Understand and learn Intelligent or intellectual (analytical or investigative) Tasks like problem-solving or reasoning tasks, That the Human being can Do.

the difference between the Strong AI and Weak AI is The Weak AI developed for performing Specific task with the help of natural Voice recognition, etc, compare to weak AI and Strong AI can Perform the Full Length of human cognitive skills. without the help of a human, the Strong AI can perform individual Task. 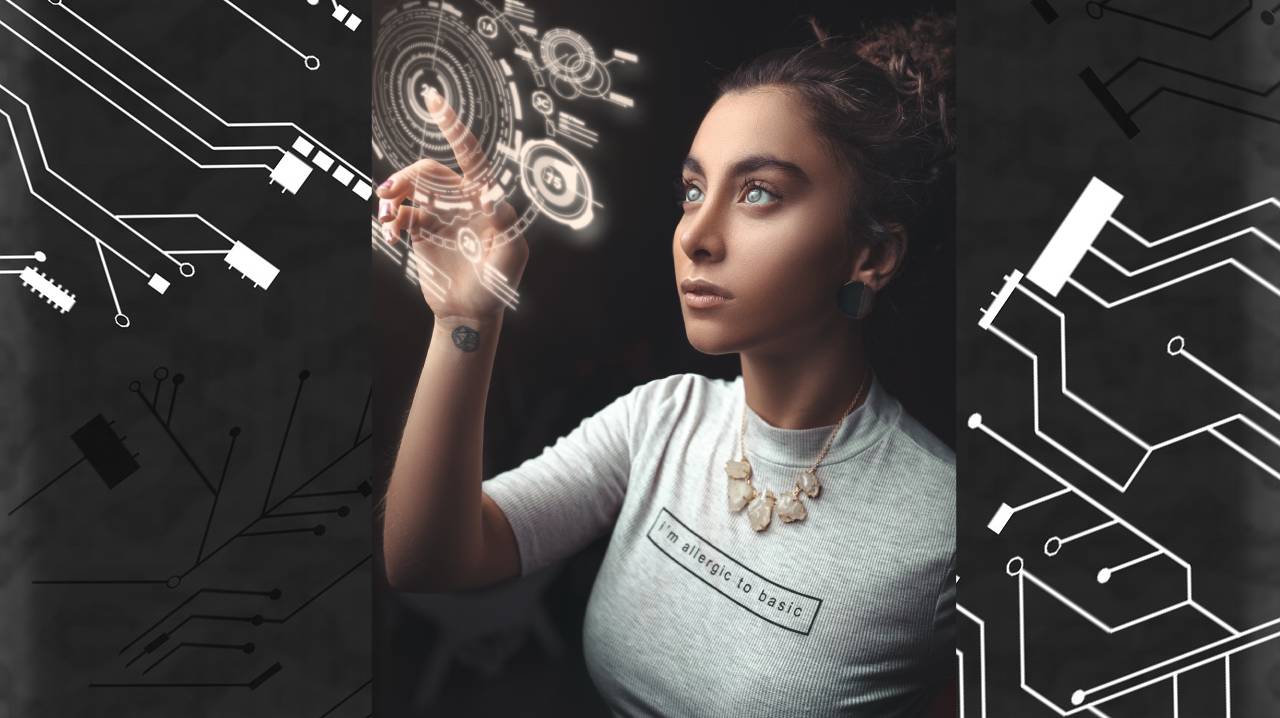 Deep Learning (DL) and its Applications

Is Peer to Peer Payment Apps as Safe as They Are Convenient?

PDF Tips and Tricks: 6 Ways to Use a PDF Converter