When you’re looking to get into home automation and home security systems, you’ll come across a couple of big brands that tend to dominate the industry. And we’re not just talking about the hardware, but we’re talking about the Less Popular Voice Assistants are available and the software and functionalities that come with them.

You’ll also come across some lesser-known options that make quite a lot of sense, at least financially. That doing answered, there are some distinct drawbacks to going for one of those less popular options, and they may be very far from the best option for you.

To make things a bit easier for you folks who are looking to invest in such a system, let’s take a look at two things. First, we’ll see those big brands, who they are, and what they offer.

And then we’ll take a look at some of the lesser-known options and see if it would be a smart choice to save a bit of money. 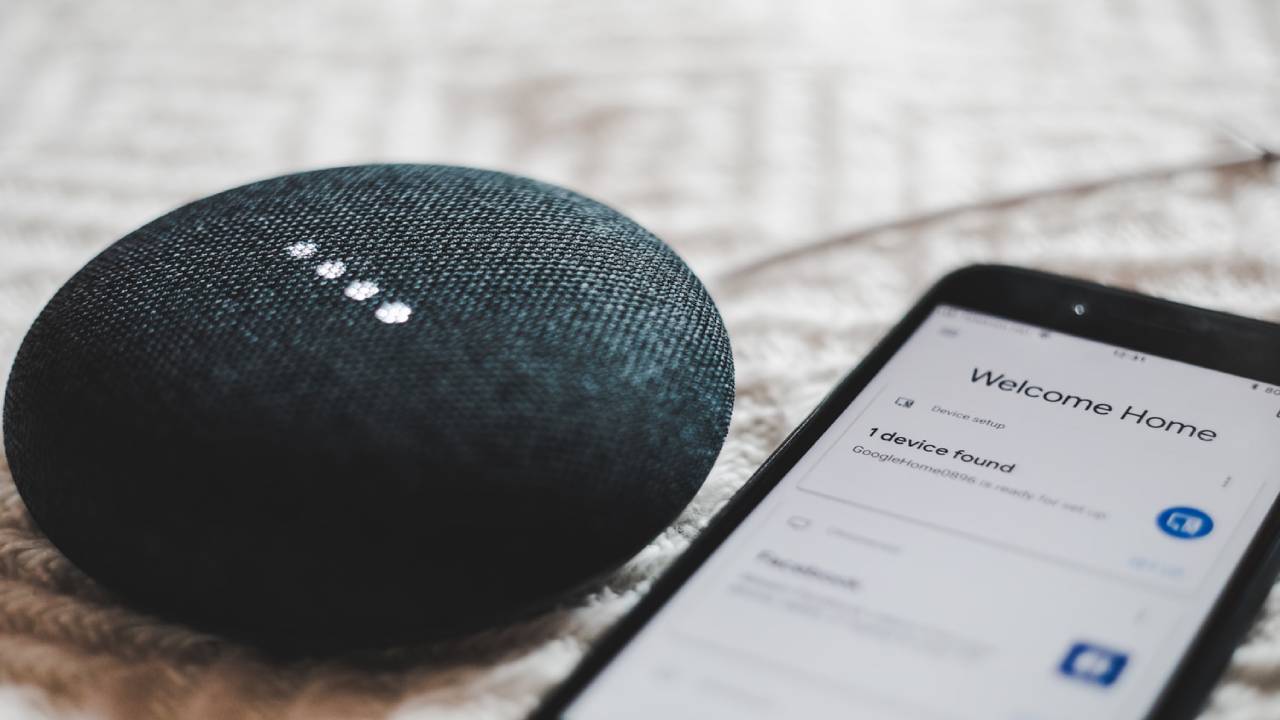 If you take a look at the industry, you’ll see it’s mostly dominated by Amazon, Google, and recently Apple. The companies have a massive market share, and their respective voice assistants are arguably the best on the market.

Amazon’s Alexa is currently the most popular option.

It comes with any of Amazon’s smart speakers and has support for the most significant number of original products, such as smart cameras, door locks, video doorbells, and lights. It’s also relatively reasonably priced, but you might not get all the user-friendliness you expected from it.

Then you’ve got Apple’s HomeKit. Even though this is a pretty new player in the industry, you’ll find that many people who have invested in Apple’s ecosystem find that this is the best option for them.

Apple has made sure the system is incredibly easy to set up and use, and when you get compatible devices, it works like a charm. The problem with it, however, is finding compatible devices – since they’re new to the game, not a lot of brands have proper support for them.

Last but not least, we’ve got Google Assistant. You don’t have to have a smart speaker for it, and you can use it from your Android phone, provided it has the Google Assistant. When you look at user-friendliness and device compatibility, it’s somewhere between Amazon and Apple, but it’s closer to Alexa because it supports a lot of devices.

Even among the “less popular” options, there are three that you’ll come across very often. We’re talking about Xiao AI by Xiaomi, Bixby by Samsung, and Cortana by Microsoft.

You might be familiar with them from other places, too – Bixby has been preloaded on many Samsung smartphones in the past period, and Cortana comes with Microsoft’s Windows 10 operating system.

The first difference between these three and the more common options we mentioned above is the compatibility with devices.

When you look at most security cameras or smart locks, you’ll see “Works with Alexa,” or “Google Home compatible.” Still, not many of them say they’ll work with Xiao AI, especially if Xiaomi doesn’t make them.

Of course, how much this impacts you depends on the devices you’re using, so if you’ve already invested in a security system, check if it’s compatible.

The second thing is reliability. The more popular options have a proven track record, and they’ll work well, without any problems.

This is a critical aspect of home security because your home isn’t all that secure if your system doesn’t work well. You’ll want everything to be reliable, and you’ll want it to work 24/7.

Last but not least, we must mention price, as this is where the less popular options tend to win, especially if you go for Xiaomi’s products.

If you take a look at the entire ecosystem as a whole, both the hardware and the software, you’ll find that Xiaomi’s products, for example, are a lot cheaper than competitive products that are made for Alexa, Google Assistant or Siri. And if you’re going to be investing in an entire system, this will make a significant difference.

Are They Worth It?

You can’t deny that you’ll be saving a lot of money by getting some less popular options. However, it would better if yourself kept in mind that your home’s security is in question here, and saving might not be the top priority – reliability should be.

If you want to play things smart, you should go with an option that has a proven track record and is known to work well, in a variety of situations – it’s your home’s security and your peace of mind we’re talking about, after all.

How Can You Keep Your Identity Safe Online?